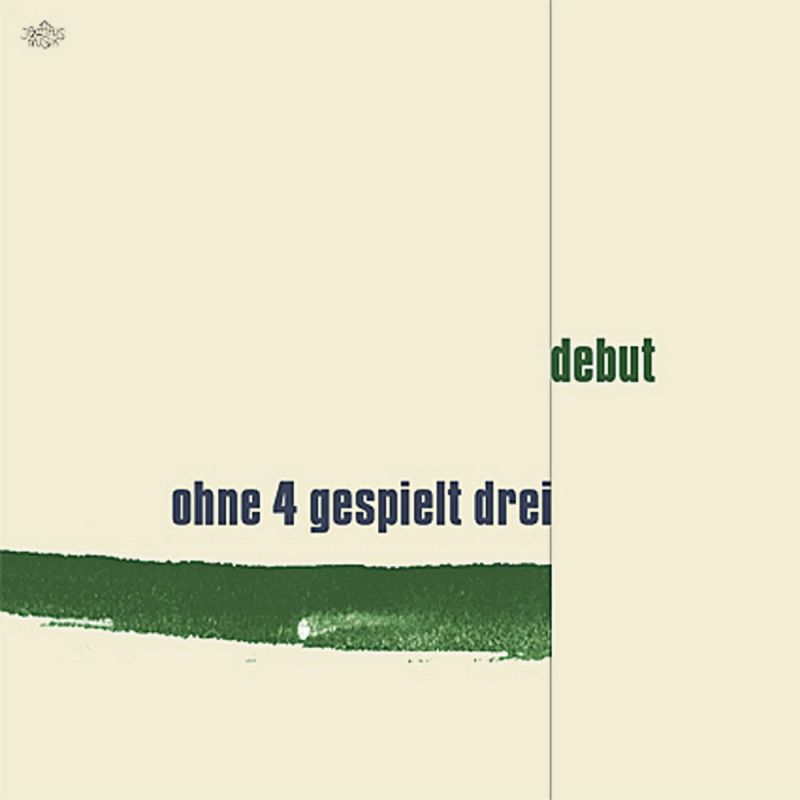 Ohne 4 Gespielt Drei (Without 4 minus 1 is Three) is the name of a band from Essen, Germany, whose cast is very unusual. They use varied combinations of their instruments in order to create excitingly varying soundscapes. O4GD`s style is hard to be classified as belonging to a certain musical style or jazz. Their powerful debut CD reveals the young musicians` surprisingsly widespread musical experience.
O4GD impresses by an original sound collage technique, creating varying contrasts and combining notes of discord with a not too big amount of melodious sound. O4GD has been awarded by the JazzwerkRuhr in 2005.