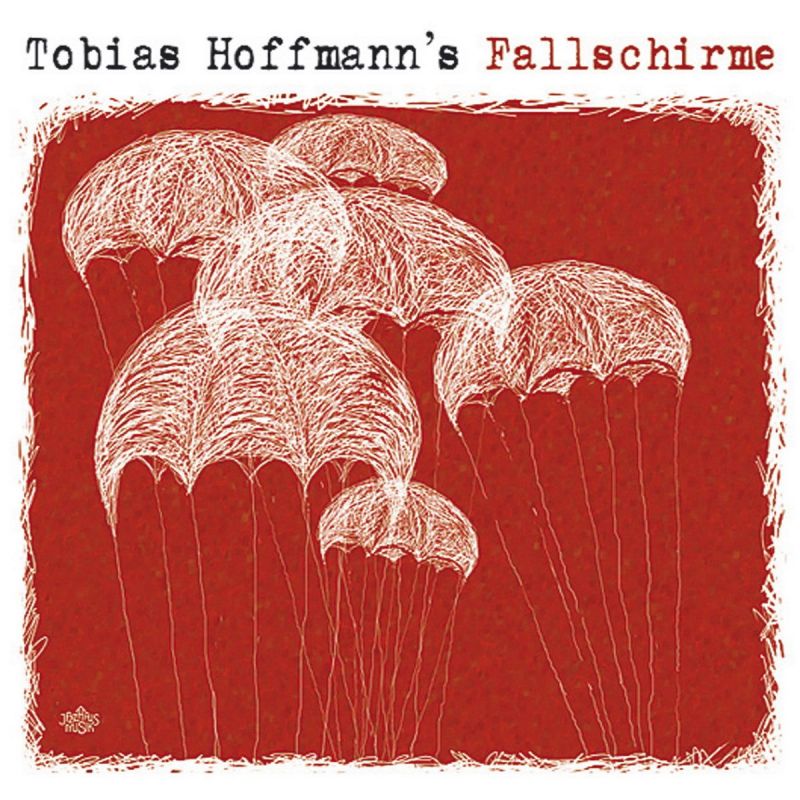 The "parachutes" - project of Tobias Hoffmann (born in 1982), guitar player from Cologne - prove on their debut CD to be musically venturesome crossers between modern jazz, alternative rock and current improvised music. The compositions of Tobias Hoffmann are complex and catchy at the same time. Beautiful and yet in a sort raw, somewhere between song, theme and simple playing instructions. Miles Davis, Sonic Youth, Bill Frisell, Coldplay, The Beatles: they all serve as role models. Hoffmann`s trio creates music, that sounds like the soundtrack to a parachute jump: excitement, takeoff, noise of the engines, jump, racing descent, fear, the question "will the parachute open up?" And then: floating, landing, the way home.