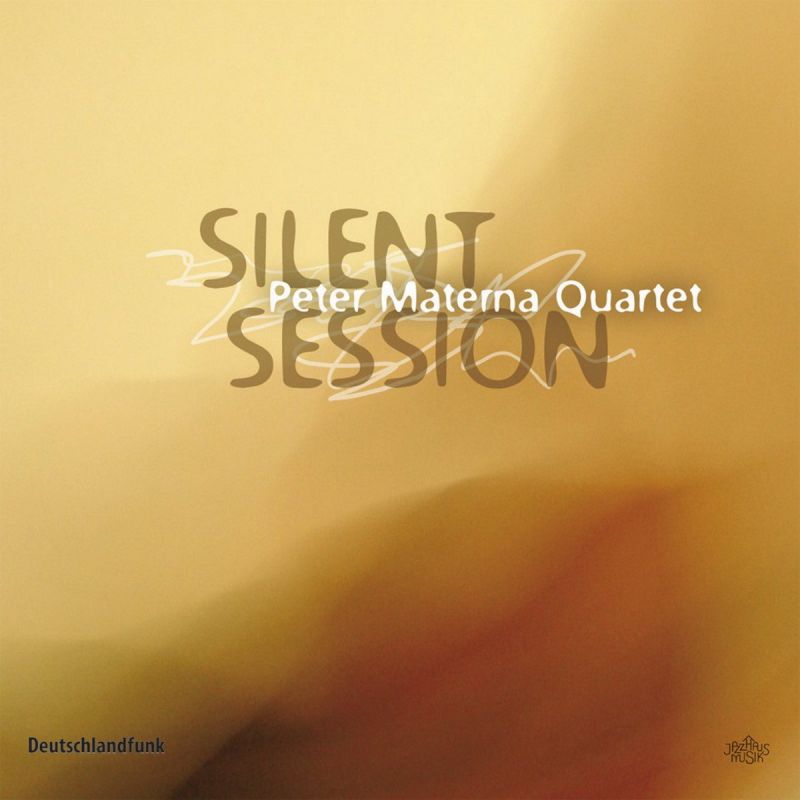 Peter Materna`s new production for JHM, "Silent Session", is an anniversary album. As a matter of fact the ensemble from Bonn, Germany, has its 20th anniversary on European stages: still with highly inventive compositions of Peter Materna and Michael Gerards, still with their distinctive sound, still being a musical project of four individualists, who must have enjoyed the two decades of making music very much.