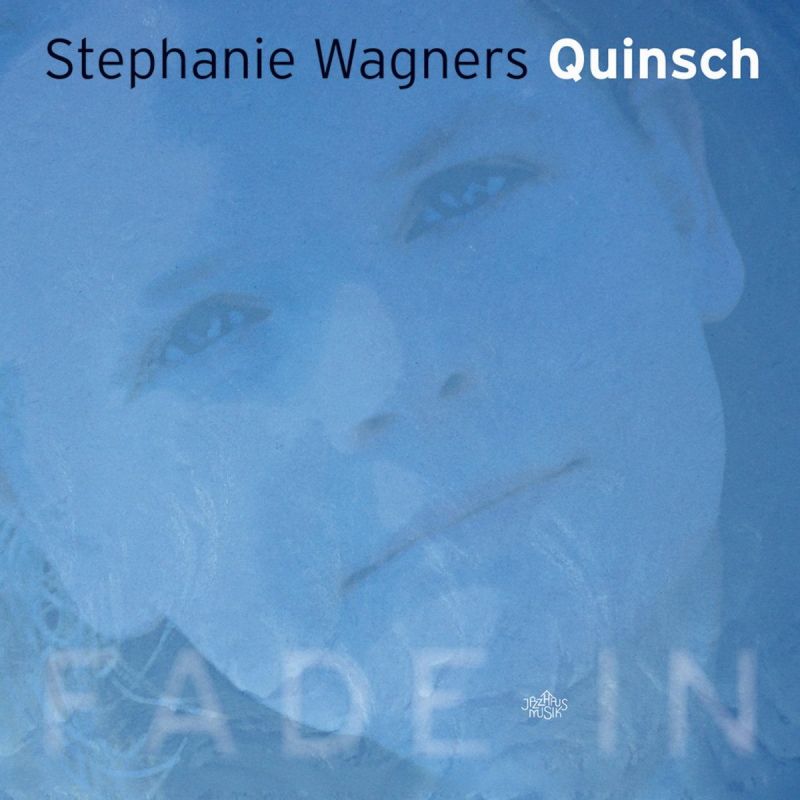 Nobody knows exactly why there are so few band projects led by capable female European flutists. What gives reason to be optimistic is the debut CD of Stephanie Wagner, an amazingly original musician from Darmstadt, Germany, that will help her to get ahead: here`s "Fade In", the first production of Stepanie Wagner's Band Quinsch, the new German, so to say, voice in flute playing in Germany`s improvised music scene.