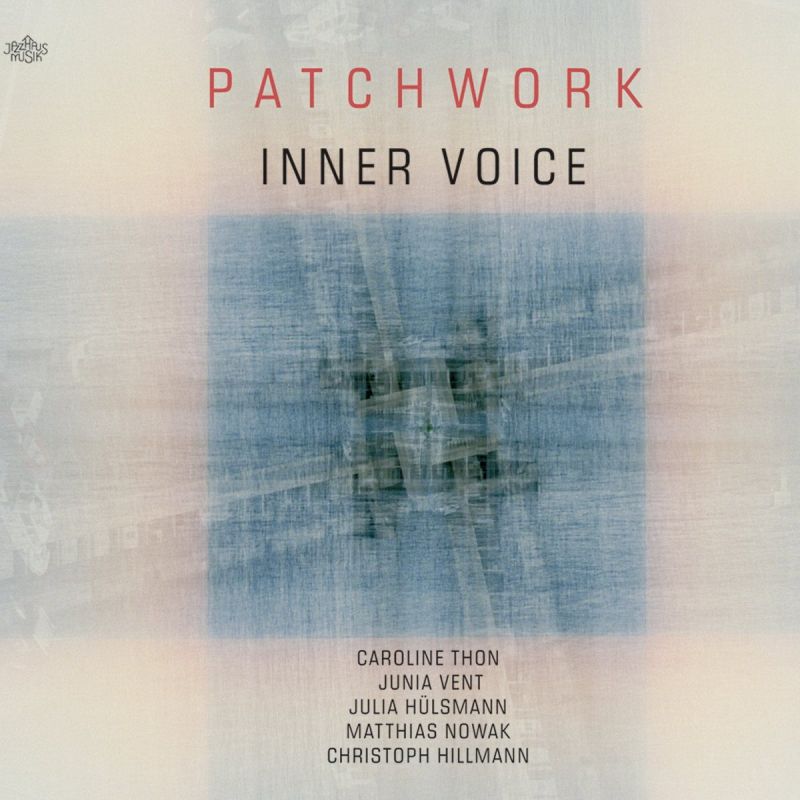 Three years after "Say it!" (JHM 140) Caroline Thon, saxophonist and composer from Cologne, has released her second album. She has changed the band`s staff on some positions but kept faithfully to her impressive musical concept.

"Inner Voice" features a highly original choice of pieces, powerful compositions whose impact is reinforced by means of coherent colourful sound orientated arrangements. Thon is lucky having found just the right musicians for her project. The ensemble consists of improvising individualists who, if necessary, integrate themselves into the band`s concept without giving up their musical identity. Thus the composition or the soloist becomes even more powerful. Outstanding: female vocalist Junia Vent. She is not the lead singer on "Inner Voice" but more often - surprisingly effective - integrated into the musical context of the band, as instrument without any lyrics. It`s not Caroline Thon that has invented this method of colouring an ensemble`s sound, e.g. Kenny Wheeler uses this method too, but it is extremely amazing how it widens the sound range of "Inner Voice".

Caroline Thon has been awarded several times participating at European composition contests after having had studies as with US-American tenor saxophone player Jerry Bergonzi. It is obvious that this mix of compositorial colourfulness and improvisational elegance is based on great talent: original sounds - improvisation on the highest level.Caroline Thon-sax, comp