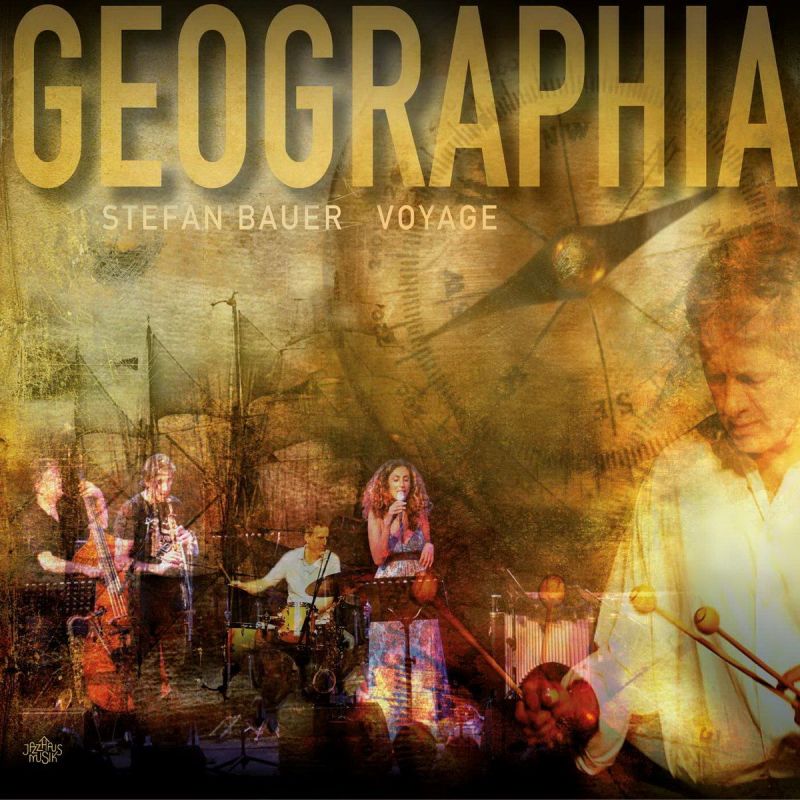 Vibraphone - as well as marimbaphone - playing Stefan Bauer, who lives in New York, shows on his second JHM release together with his ensemble "Voyage" that perfectly improvised music already works as a border crossing means of communication for the band itself and, in addition to that, as an invitation to the listeners to take part in a muscial quest. The sound of “Voyage“ is impressively dominated by unusual voicing combinations: saxofone and voice, vibraphone/marimbaphone, bass and drums. Thus the characteristic “Voyage“ sound evolves, effectively supporting the soloistic work of an extraordinary international cast - contrasted by free impovised ensemble sketches. Ever again originally placed sound recordings do appear (noises and voices) enriching the musical statement and deepening the adventurous experience of the “Voyage“.