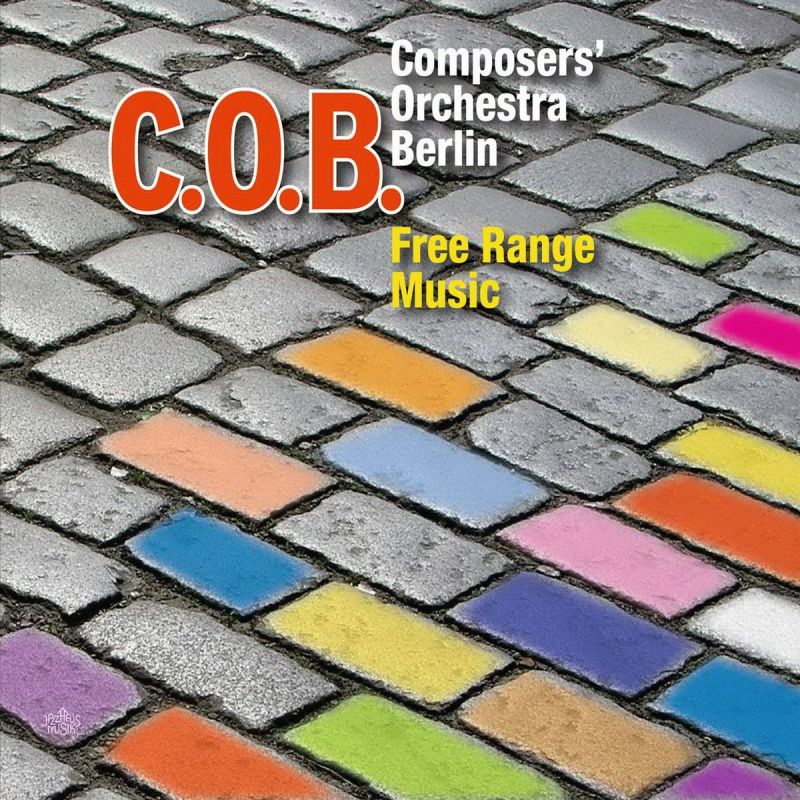 The Composers' Orchestra Berlin is an ensemble whose members are at the same time their own assistants and composers. Each surprising composition tells a story and creates interdisciplinary space in which diverse styles - classical European concert music, improvised music and jazz, world music, pop or Neue Musik - mix with each other. It is obvious: inspiration is inspiring. The compositions and arrangements haven’t been developed in cooperation so far, but because all orchestra members are improvising players as well as experienced composers all works have been worked out together from the first sketch to the performance in a process that has been highly communicative. This CD shows only a small part of the great variety of compositions that have been made since the founding of the COB in 2010. They reveal the enormously inspiring variety of the composers’ styles from classical music to jazz or pop to Neue Musik - "Free Range Music" indeed.