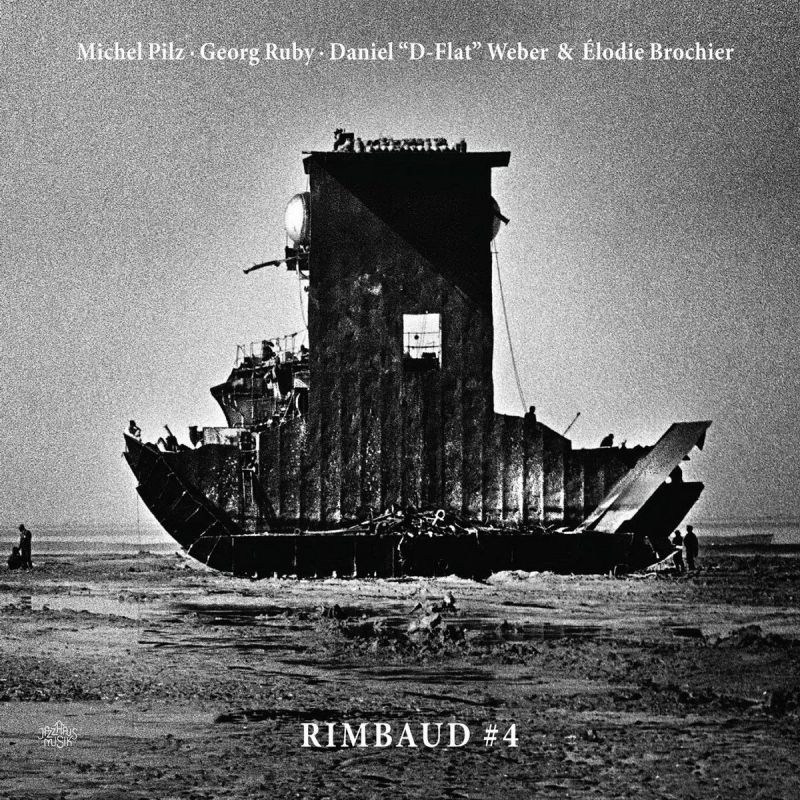 Following the successful CD release "Deuxième Bureau" (JHM 205) of Georg Ruby and Michel Pilz - it has been awarded as album of the year by the "New York City Jazz Record" - "Rimbaud #4" refers - not in total but centrally - to four poems of the great French writer, read by the wonderful, in Sarreguemines living actess and singer Elodie Brochier. The band improvises in different settings while she performs the poems thus concentrating musical and literary energy. In addition to that the trio integrates Elodie Brochier in some recordings as improvising vocalist without lyrics into the completely free improvised music, thereby creating further exciting tracks of improvisation.