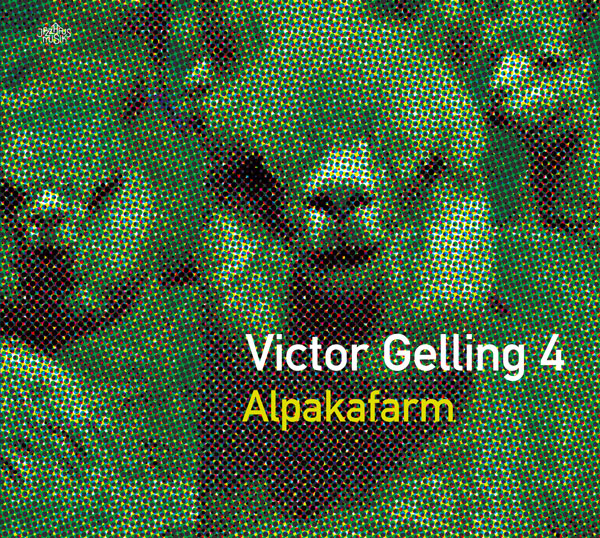 „The strength of a 21st century's musician is based on the way he reflects and how he refers to what has been there before him“, is what Victor Gelling says and with it describes the special way of his attempted field research on „Alpakafarm“, by tackling with structures of blues, concepts of Ornette Coleman and Charles Mingus, the Art Ensemble of Chicago, Duke Ellington and the music of New Orleans jazz. He comments these structures and uses them as reference in terms of a contemporary consideration in order to find new perspectives on jazz tradition: a platform for trying out new concepts and thus attempt to reflect on the attitude of the formerly mentioned „fellow musicians“, that are fascinating Victor and his band. Explaining the title „Alpakafarm“ Victor Gelling says: „At first glance it may seem weird or grotesque. There is nothing like a profound psychological explanation. It is just that I have a great liking for these animals, almost making jokes about having a farm breed alpakas when I am thirty years old. For the album's title I just like the image that clings to the word. It is something familiar, yet being something extraordinary. Similar to something like a homecoming to a place you get to for the first time.“

1
Hinterland
3
Laternen I
5
Do You Know What It Means to Miss New Orleans?
6
Das Nächsten-Dienstag Problem
8
Come Sunday