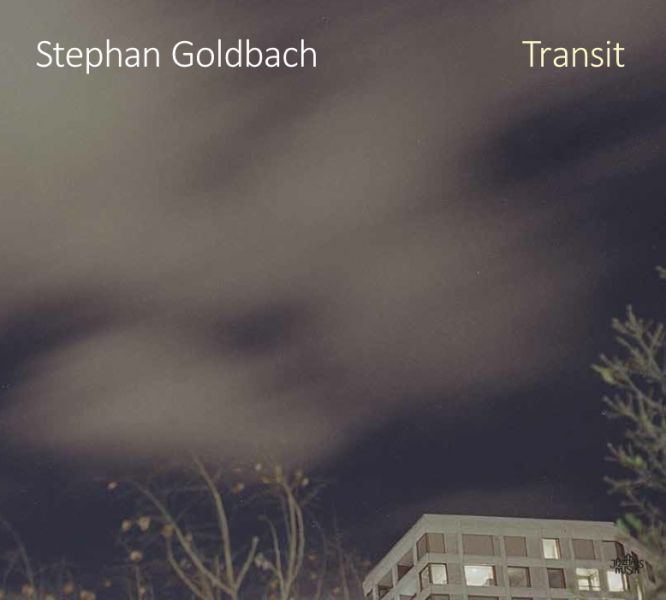 Double bass player Stephan Goldbach from Nuremberg purely amazes his audience on Transit, his first solo release, with his musical ingenuity, his radical confrontations: acoustic sounds versus electronic sound generation, belcanto versus industrial sound. His - sometimes almost destructive seeming - playing approach, subjecting the seemingly unwieldy instrument double bass to his complete improvisational power is for us, the listeners, nothing else but to live to see and hear natural powers. The melancholy of an Icelandic lullaby from the middle of the 19th century is placed as self-evidently besides the powerful, obscure background noises of a nightly cargo transfer. The surprising similarities between the analogue sound world of the acoustic bass and the electronic soundscapes initialised by the double bass are astonishing. A musical encounter of the third kind, a piece of unpredictable and vivid avantgarde.